The Economic Cost of A Crisis

Episode 29by Todd DeVoe2 months ago

With cyber-attacks in the headlines, a new report provides a gloomy reminder of the deep and long-lasting impact when things go wrong in public corporations. On average, companies struck by a crisis suffered a drop in share price by 19%, and share value took 147 days to recover. Moreover, crises involving environmental damage resulted in almost twice as severe an impact on the average share price.

The cost of crises increasingly features in the headlines. When Facebook, WhatsApp, and Instagram had a six-hour global outage late last year, Facebook shares fell by 5%, costing founder Mark Zuckerberg an estimated $6 billion in personal wealth. Software maker Adobe was the victim of a cyberattack that compromised about 38 million active users. The company had initially declared that 2.9 million accounts had been affected and paid millions of dollars in fines. 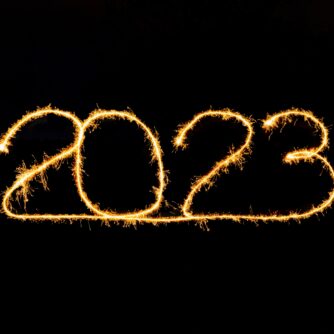 What are the challenges for Business Continuity for 2023? 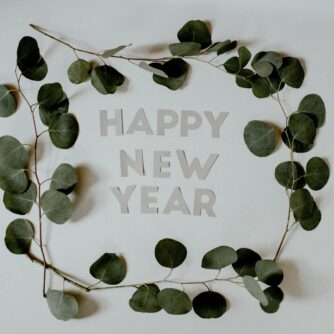 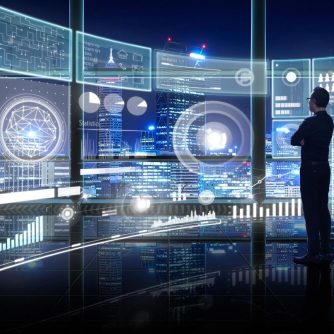 What Is The Future of Business Continuity

The Economic Cost of A Crisis
Episode 29