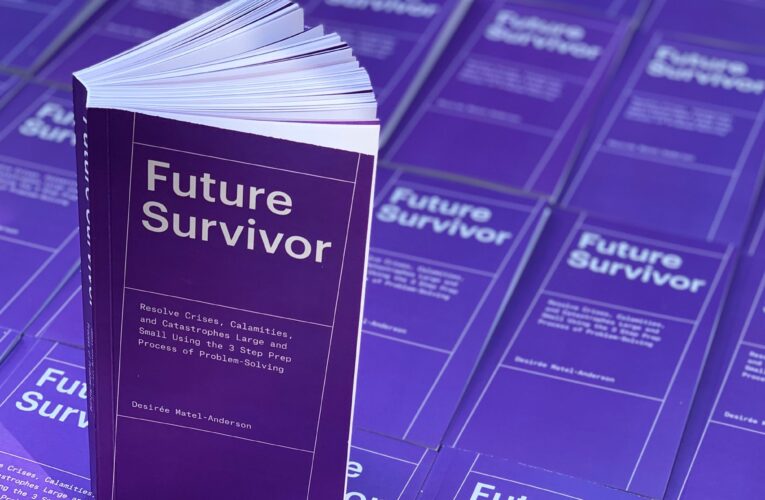 3 steps for optimal decision-making, Future Survivor is intended to help the reader, discover ways to creatively and successfully solve challenges during emergencies.

So, the puzzle here lies on how to build support for infrastructure, and how do we get it going. The odd part about it is, here in California, we’re putting money into this high-speed rail, that’s never been built yet. 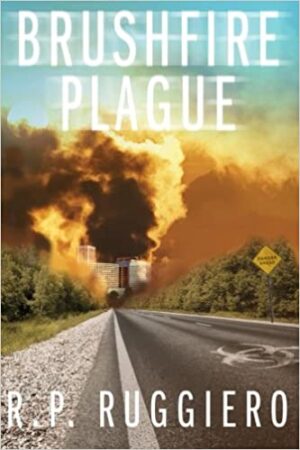 The book I was telling you about, The Novelist Boot Camp, I kinda tried to follow this, where they said: don’t make the mistake to make the character just like you, because it won’t be good writing. And basically said, like, the character can be 75% you, but you need enough detachment as a writer that it’s just not a clone of you, because then it usually just becomes pretty boring.